London is the capital and most populous city of England and the United Kingdom. Standing on the River Thames in the south east of the island of Great Britain, London has been a major settlement for two millennia. London is a leading global city in the arts, commerce, education, entertainment, fashion, finance, healthcare, media, professional services, research and development, tourism, and transportation.

It is crowned as the world’s largest financial centre and has the fifth- or sixth-largest metropolitan area GDP in the world. London is one of the pre-eminent financial centers of the world as the most important location for international finance.

London is one of the leading tourist destinations in the world and in 2015 was ranked as the most visited city in the world with over 65 million visits. London has a varied range of societies and cultures, and more than 300 languages are spoken within its boundaries. It is a chief center of higher education and research and its 50+ universities form the largest concentration of higher education in Europe. London contains four World Heritage Sites: The Tower of London; Kew Gardens; the site comprising the Palace of Westminster, Westminster Abbey, and St Margaret’s Church; and the historic settlement of Greenwich. Other renowned landmarks consist of Buckingham Palace, the London Eye, Piccadilly Circus, St Paul’s Cathedral, Tower Bridge, Trafalgar Square, and The Shard. London has abundant museums, galleries, libraries, sporting events and other cultural institutions, along with the eminent British Museum, National Gallery, British Library and 40 West End theatres.

It is one of Europe’s successful researches, pharmaceuticals, biomedical engineering, clean tech, biotechnology, construction, electronics, business and technology with more than 1,000 affiliated firms, university departments and scientific institutions. London, the town itself represents as world’s most-visited city as measured by international arrivals and has the world’s largest city airport system measured by passenger traffic. 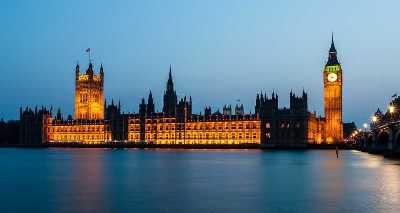 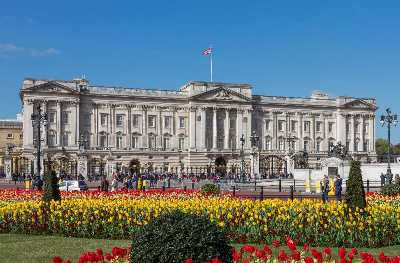 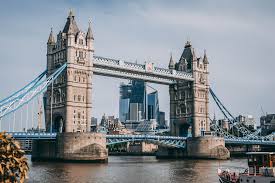 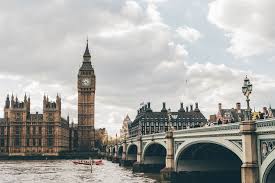 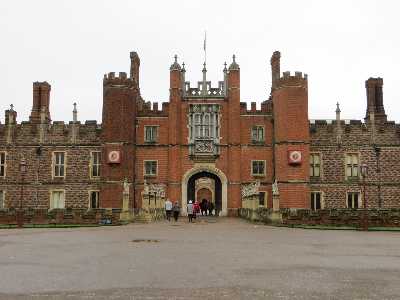 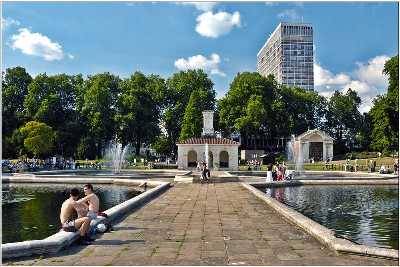 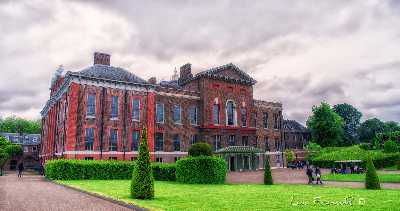 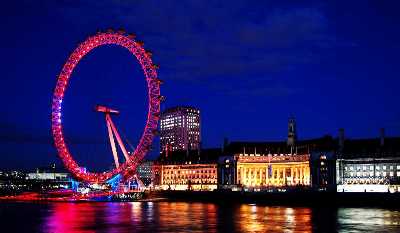 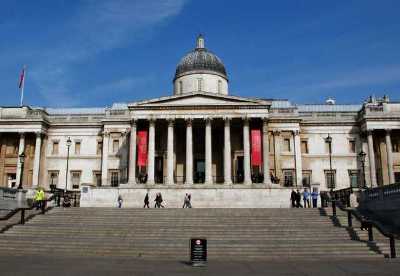 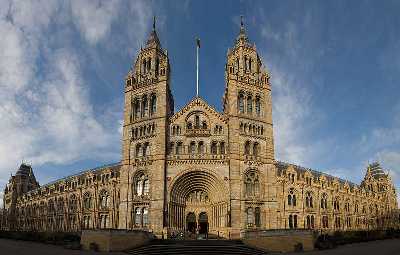 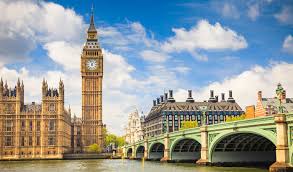 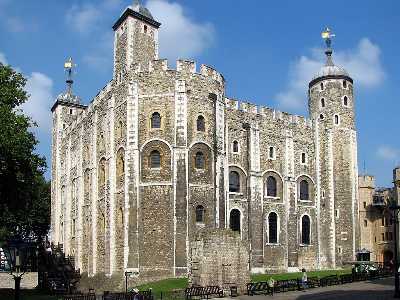 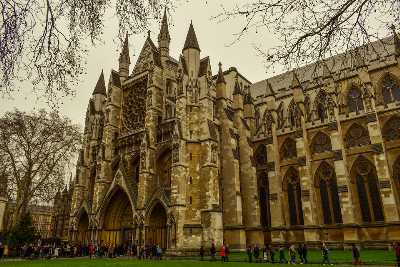